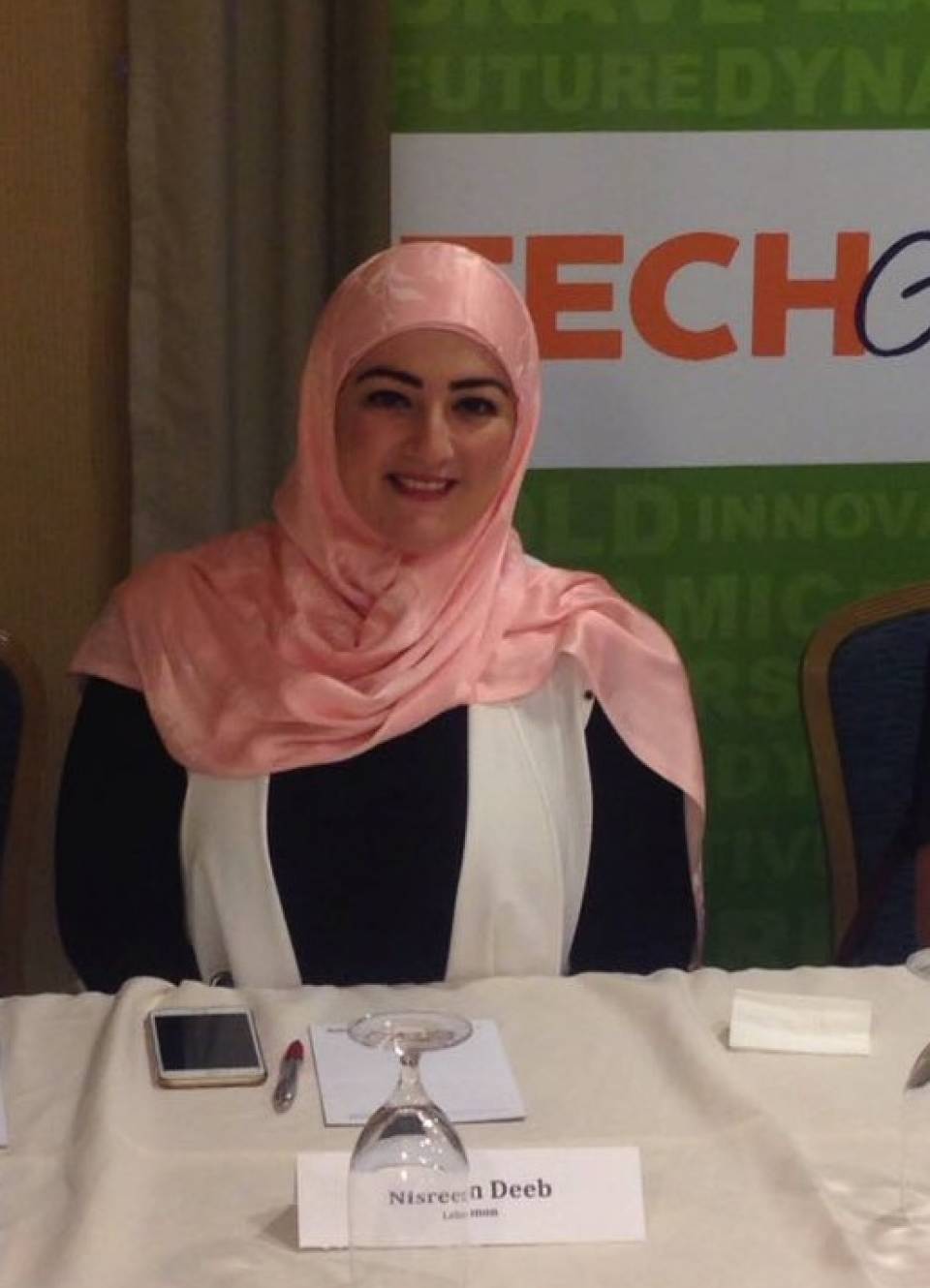 In September 2018, Nisreen Deeb attended Microsoft’s Ignite conference, in Orlando, Florida, the largest event for IT professionals and enterprise developers, attended by 26,000 people from 100 different countries. As reported by Bizbash, Deeb’s spoke on “What it’s like to be a woman in technology in Lebanon: My journey from being the only woman in class to speaking on a global stage.”

From being the only woman in her class to becoming a system analyst and social entrepreneur, Deeb’s inspiring journey to success was one encountered by social and cultural challenges, yet rewarding achievements. She received her BSc. in Computer Science from the Islamic University of Lebanon in 2008. In 2013, she obtained her MS in Computer Science from the American University in Beirut. With an experience of 10 years in the IT industry, the computer scientist is currently managing the systems in the IT department of MSC Mediterranean Shipping Company, MSC Lebanon, the second largest container carrier and cruise company in the world.

In addition, Deeb is actively involved in various projects and initiatives to empower the youth and the women in STEAM. Her initiatives encourage young women to aspire to global reach through the power of technology. In 2013, she was selected one of the top five TechWomen emerging leaders in Lebanon to spend five weeks in Silicon Valley. TechWomen is a program funded by the US State Department that offers the opportunity for women in STEM from MENA to meet their American counterparts. In Silicon Valley, Deeb attended events and workshops at Google, Facebook, Twitter, LinkedIn, and Oracle.

Her experience with TechWomen enabled her to receive a grant from the US State Department to fund her project to teach the basics of programming to 500 fourth grade students during the academic year 2016/2017. Since then, she co-founded Girls Got IT, a joint initiative with five active Lebanese NGOs. Girls Got IT empowers girls and bridges the gender gap in technology by promoting digital literacy and STEAM careers with customized, hands-on workshops. Girls Got IT aims to break the cultural stereotypes that surround women in STEAM subjects by exposing young females to essential technology skills. Allowing them to meet inspiring role models and learn more about the various success stories from their country and the world. Deeb also co-founded USALTECH, a community for TechWomen and TechGirls in Lebanon; and founded Arab Women in Computing – Lebanon Chapter.

Moreover, Deeb is Chair of ArabWIC Lebanon, a non-profit organization founded in 2012, to support, inspire, retain, encourage collaboration, increase visibility and status of Arab women in computing, enabling them to achieve their career aspirations. With a community of more than 6000 Arab technical women, ArabWIC also creates links with international women in computing organizations. Through ArabWIC and in collaboration with other major organizations, Deeb has organized and attended several career events, hackathons, mentoring technical research talks, workshops and conferences in MENA.

With all her accomplishments, Deeb, still remembers her reaction walking into her first day as a computer science major at the Islamic University of Lebanon. “I was like ‘Oh my god, where am I? Why are there no women here?’” she recalls, laughing. “I was the only woman out of my class of 30, and I graduated with the best GPA in the whole department. Every time I got better grades than the men I said to myself ‘Okay, we can do it, we just need more focus and self-confidence.’” Deeb tells Middle East Eye. 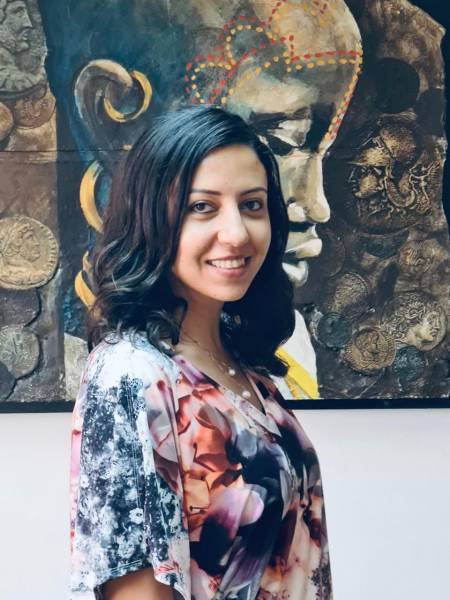 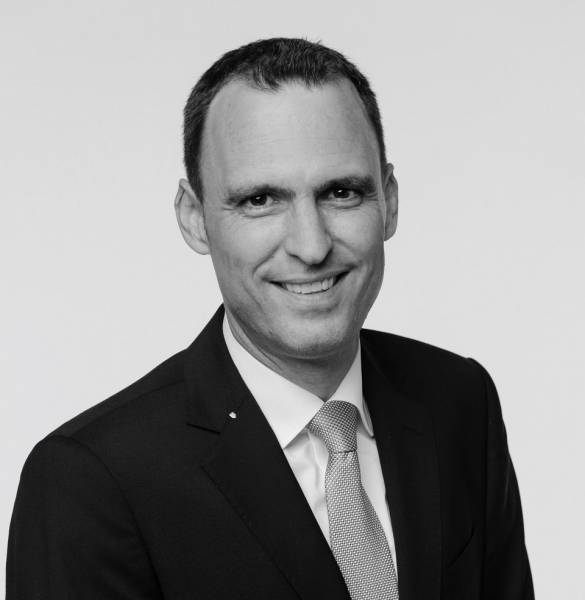 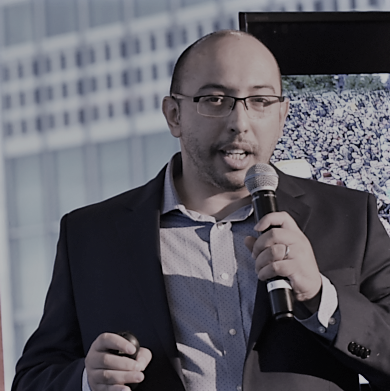 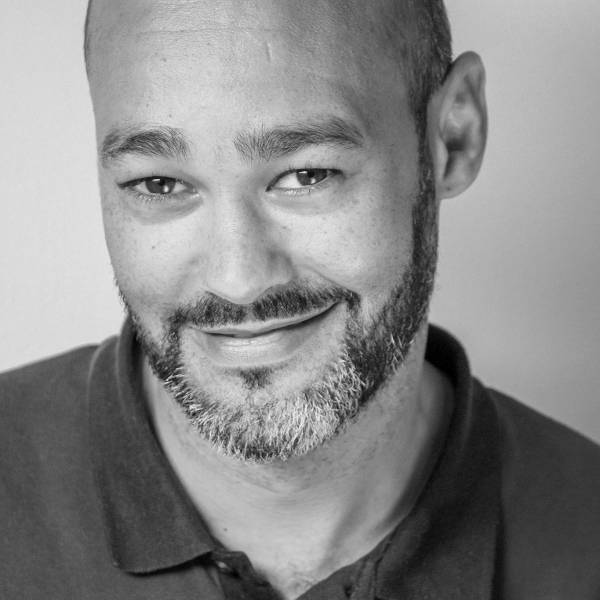 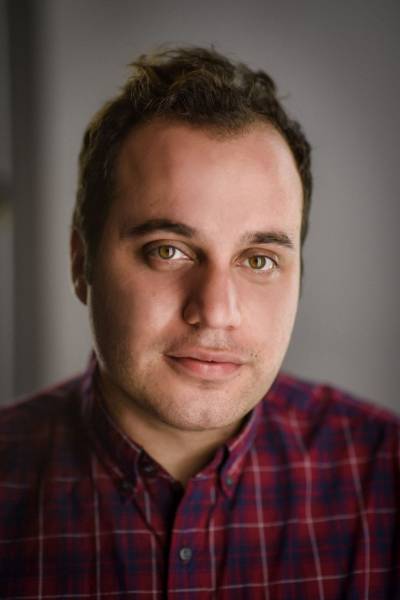 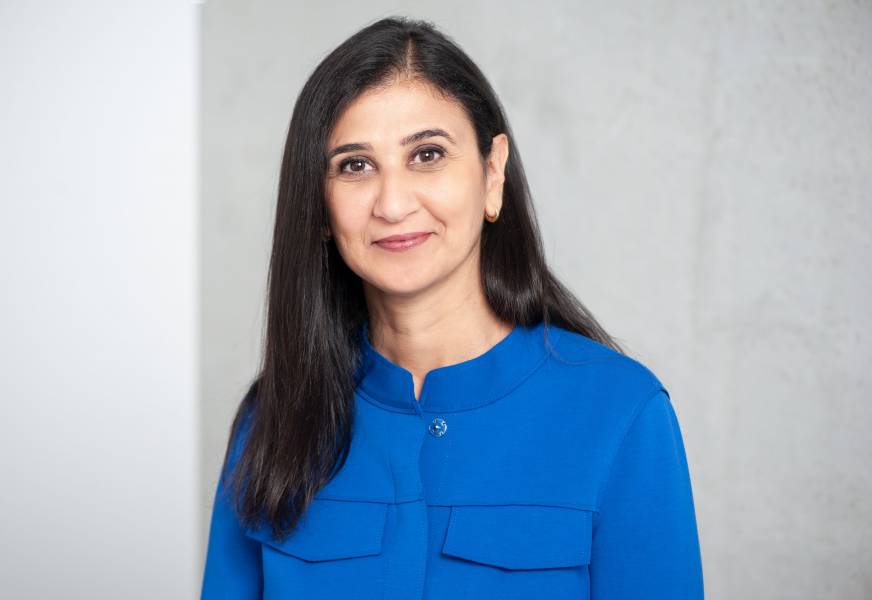 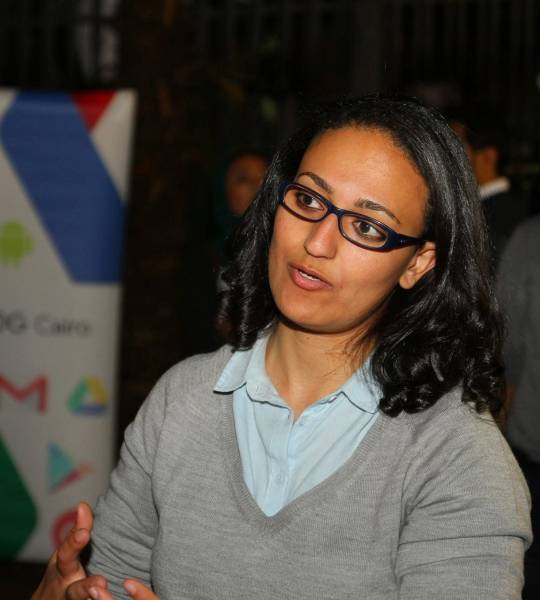 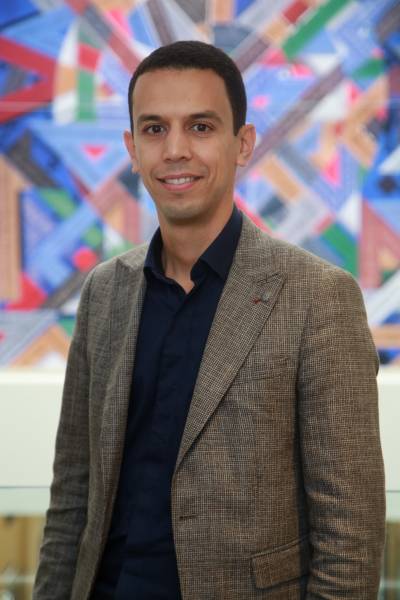 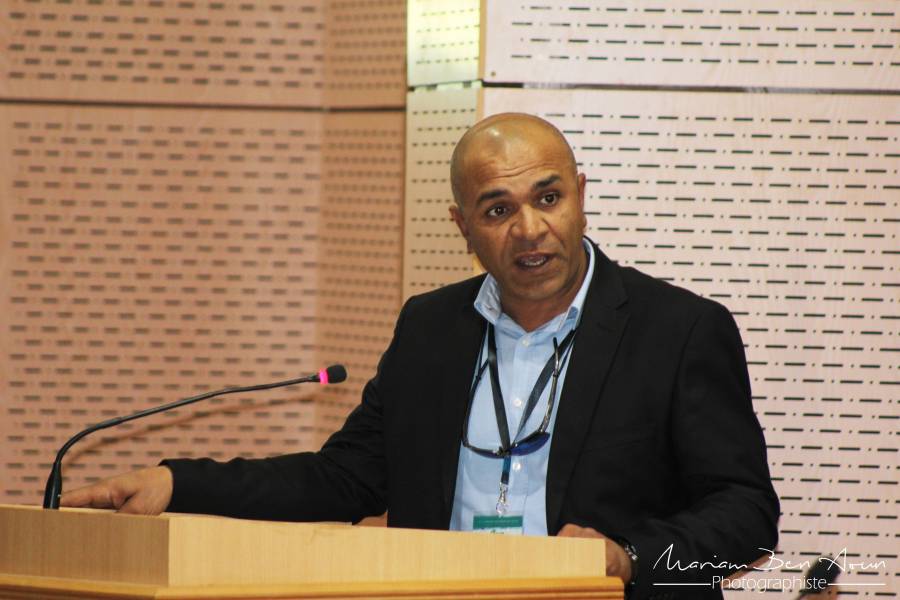 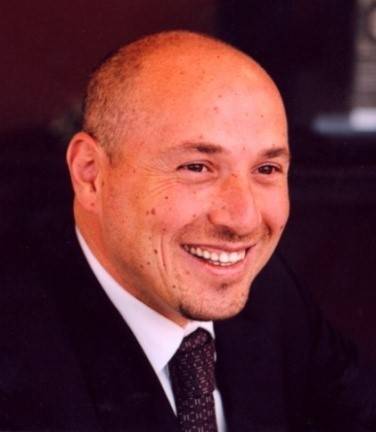